JOHANNESBURG (Reuters) – South African business confidence fell to its lowest level in 34 years in August, as a sharp drop in export volumes and a weaker currency aggravated already tough economic conditions, a survey showed on Wednesday.

The South African Chamber of Commerce and Industry’s monthly business confidence index (BCI) fell to 89.1 in August from 92.0 in July, the lowest level since the inception of the index in April 1985 when the measure was at 88.1, the business body said.

“We’re not talking about the same set of circumstances as back then, but you are seeing a similar economic climate,” said SACCI economist Richard Downing.

“This time the main thing is the difficulty government is having in implementing what needs to be done”.

Seven of the thirteen sub-indices in the BCI deteriorated between August and July, four improved, while two remained unchanged, SACCI said.

Merchandise export volumes, the exchange rate weighted against major trading and investment currencies, and share prices on the Johannesburg Securities Exchange were the most negative contributors.

Africa’s most industrialised economy recorded a surprise 3.1% expansion in the second quarter after contracting by the same margin in the first quarter following a sector-wide slowdown driven by power outages.

But the economic growth outlook remains meek amid lack of clarity and progress on reforms.

On Tuesday ratings firm Moody’s, the last of the top-three credit agencies to rate the country’s sovereign debt at investment grade, warned of the risk of ongoing uncertainty and the slow pace of reforms, especially at cash-strapped power utility Eskom.[nL5N261288] 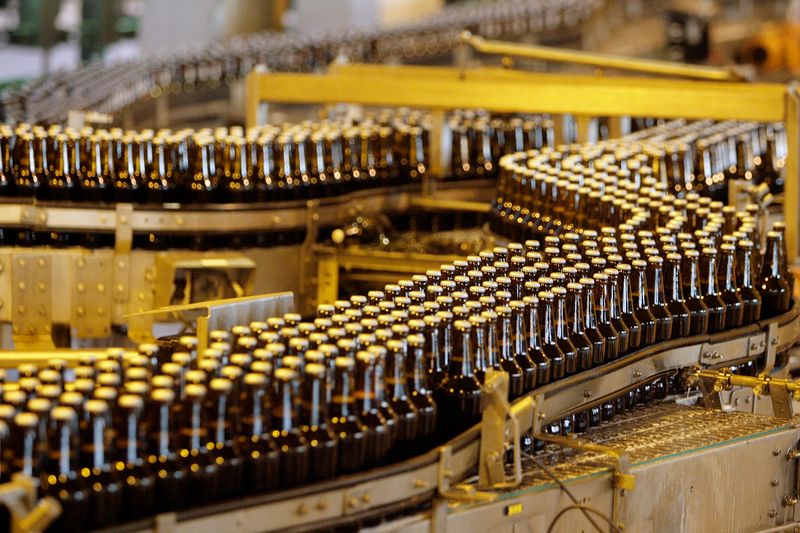