NAIROBI (Reuters) – Kenya’s economy is likely to grow by at least 6% this year, helped by a stronger-than-expected recovery in its key agriculture sector, the central bank governor said on Thursday.

East Africa’s biggest economy grew by 5.6% in the first quarter, slowing from 6.5% in the same period a year earlier, mainly due to the impact of dry weather.

But the rains unexpectedly came in late April, brightening the outlook for the economy.

“We expect growth to remain strong. We are projecting 6% as a baseline. It can be stronger,” central bank governor Patrick Njoroge told a news conference.

The finance ministry says the economy is likely to grow by 6.3% in 2019, the same rate as a year earlier. Njoroge had warned in May that the delayed rains could cut as much as 0.4 percentage points off the ministry’s forecast.

The governor reiterated the central bank’s policy of not having a target rate for the shilling, after a fall in the currency’s value due to jitters over a power vacuum at the finance ministry.

“We don’t target a rate, neither today, nor for December,” he said.

The shilling has lost 0.8% against the dollar this week to trade at 104.05/20 on Thursday, its lowest in almost two years.

Traders said the fall was caused by uncertainty over Monday’s announcement that the finance minister would be charged with graft.

Seasonal demand for dollars from companies to pay dividends to their overseas shareholders had also contributed to the pressure on the shilling, Njoroge said.

“We expect those imbalances will sort themselves out, we expect inflows,” he said, referring to hard currency earnings from farm exports and tourism.

Njoroge’s comments come a day after the central bank held its benchmark lending rate at 9.0%, with the monetary policy committee saying inflation expectations were within the target range and the economy was operating close to its potential.

Year-on-year inflation edged up to 5.70% in June from 5.49% a month earlier, data from the statistics office showed, staying within the government’s preferred medium-term band of 2.5-7.5%. 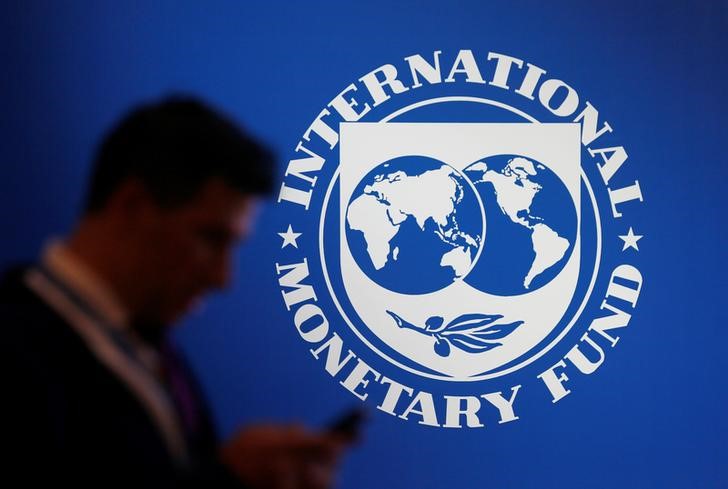