Higher coal revenue was mainly driven by increased volumes of sales to power utility Eskom and a 39% rise in export volumes during the half-year, it said.

HEPS were impacted by the recognition of non-controlling interest charge of 1.224 billion rand for external shareholders of Eyesizwe RF, a special purpose private company that holds a 30% shareholding in Exxaro.

Coal production increased by 7% to 1,495 kilotonnes, mainly due to its Belfast and Grootegeluk mines.

The coal miner was deemed an essential service during South Africa’s lockdown, which lasted from late March to the end of May. 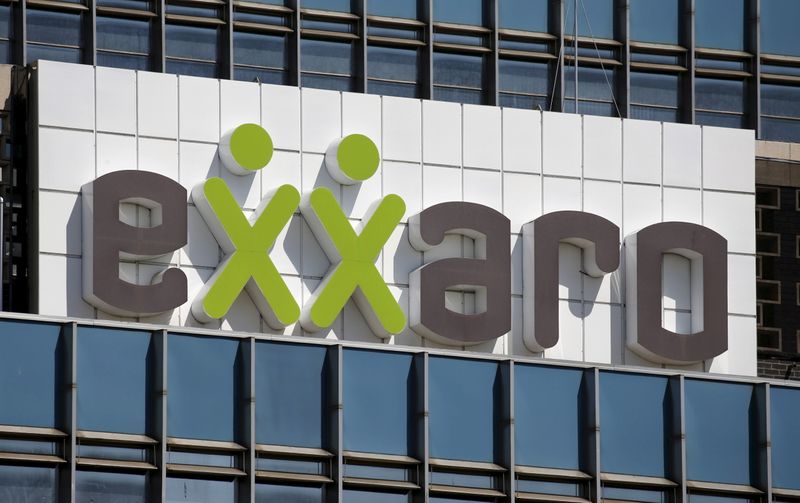