JOHANNESBURG (Reuters) – South Africa’s economy could contract 8.2% this year, and grow just 0.6% in 2021, if a second wave of COVID-19 cases hits the country and its main trading partners, the OECD said on Friday.

If a second wave of infections is avoided, the economy will contract 7.5% in 2020 before rebounding 2.5% next year, the OECD said in a report on Africa’s most industrialised economy.

President Cyril Ramaphosa’s government has promised to fast-track reforms to raise economic growth potential, but some investors are becoming restless about the pace of change.

“South Africa cannot afford to delay reforms. It is essential to undertake reforms to restore long-run fiscal sustainability and growth, while continuing to support the economy in the short run,” Alvaro Pereira, the OECD’s economics department country studies director, told a news conference.

National Treasury Director-General Dondo Mogajane told the news conference that low levels of productivity and competitiveness were inhibiting job creation and investment, and said the government was focused on addressing those problems.

In its report, the OECD – a global organisation that seeks to promote economic growth, prosperity and sustainable development – suggested the South African government was right to prioritise reining in the public sector wage bill, which it said was high by OECD standards.

The OECD proposed indexing civil servants’ salaries below inflation for three years, a move likely to exacerbate existing conflict between the government and trade unions, who are already fighting in the courts over promised wage increases. 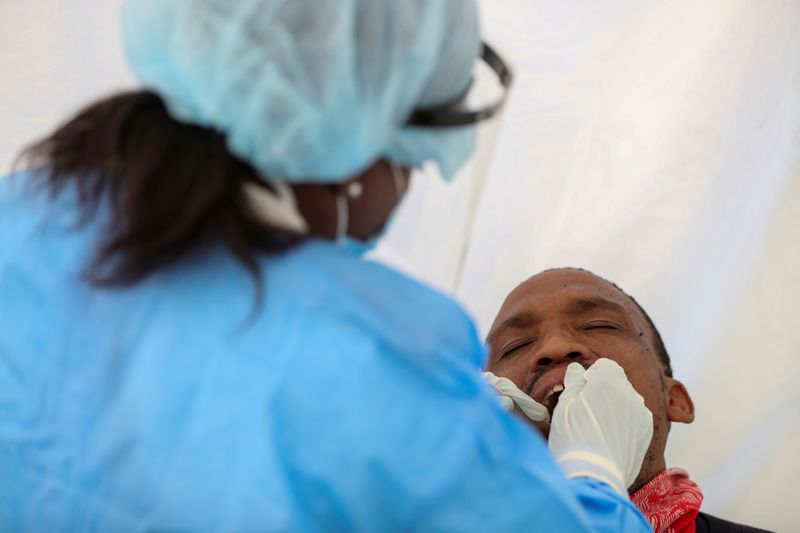