Of 15 economists surveyed by Reuters, 14 said the bank’s monetary policy committee was unlikely to change its overnight rates.

The overnight deposit rate was held at 15.75% and the overnight lending rate at 16.75%, the central bank said in a statement.

Egypt’s annual urban consumer price inflation plunged to 9.4% in June from 14.1% in May, official statistics agency CAPMAS said on Wednesday, a significantly bigger drop than analysts had expected.

However, last week, Egypt introduced its latest round of fuel subsidy cuts, raising domestic prices by between 16% and 30%, as it nears the end of an International Monetary Fund economic reform programme.

Analysts have said inflation in July and August was likely to return to double digits, especially as the effects of the fuel price hikes are felt.

“The inflation outlook incorporated the recently implemented fiscal consolidation measures, that include reaching cost recovery for most fuel products as well as fuel price indexation to underlying costs,” the central bank said in a statement.

“Since these measures were anticipated, the MPC decided that keeping key policy rates unchanged at this juncture remains consistent with achieving the inflation target of 9 percent (Â±3 percentage points) in 2020 Q4 and price stability over the medium term.”

The central bank kept interest rates steady at its last two meetings, in May and March, after a surprise cut in February.

On Thursday, the discount rate was also kept unchanged at 16.25 percent. 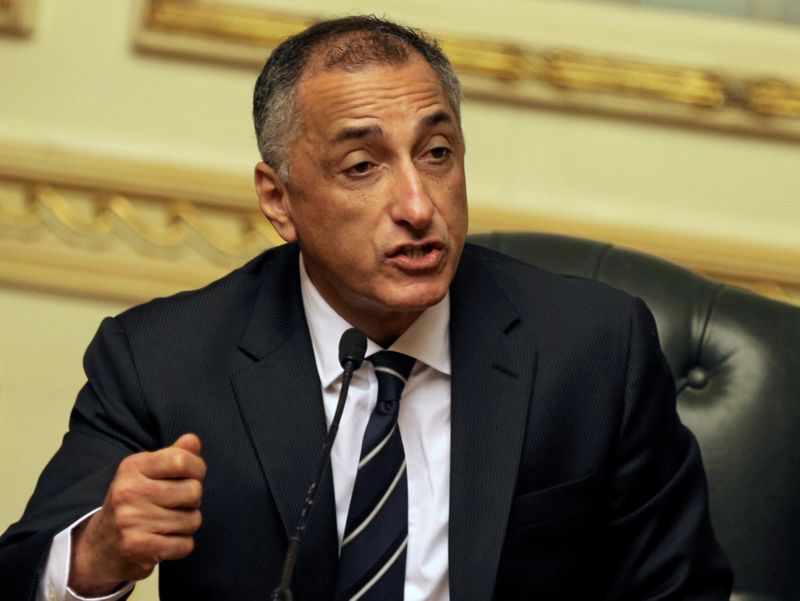