By Helen Reid and Tanisha Heiberg

A leading producer of platinum, palladium, coal and gold, South Africa’s mining sector accounts for about 18% of the nation’s gross domestic product.

“Production in gold, chrome, manganese and other sectors will be scaled down, while processing of surface materials in the PGM sectors will continue,” Gwede Mantashe told a news conference.

“This will allow smelters, which cannot be switched on and off abruptly, to remain operational.”

PGMs, which include platinum and palladium, are used in catalytic converters that help to reduce car emissions, as well as in jewellery and medical devices.

The announcement came after South Africa’s Minerals Council lobbied government to allow smelters and refiners to continue operating during the national lockdown, which starts at midnight on Thursday.

“Where stockpiles of surface materials are available […] concentrators, smelters and refineries should be allowed to continue production on a lower-scale basis with skeleton staff and with all the Covid-19 preventative measures in place,” said a Minerals Council document seen by Reuters.

Mining companies are bracing for a heavy hit from the lockdown, with many putting mines on care and maintenance status.

Mining companies may also apply to the minister case by case to maintain limited operations, the Minerals Council said in a statement after Mantashe’s news conference.

The mining industry body also said that “services to staff residences” would continue.

In its recommendations document the Minerals Council had asked for workers’ hostels near mine sites to remain open to avoid the risk of virus transmission if they travel back to their homes for the lockdown.

National power utility Eskom earlier said miners and transporters of the thermal coal it needs for its power stations will continue to operate during the lockdown. [nJ8N2AI02H]

The National Union of Mineworkers (NUM), one of the biggest unions in the sector, said mines producing metallurgical coal would, however, be placed on care and maintenance.

“The mines should ensure that they are not exposed to any kind of risks to the virus,” a union statement said.

Richards Bay Coal Terminal – Africa’s largest coal export facility – did not reply to requests for comment on the lockdown’s impact on thermal coal exports, most of which go to Asia. 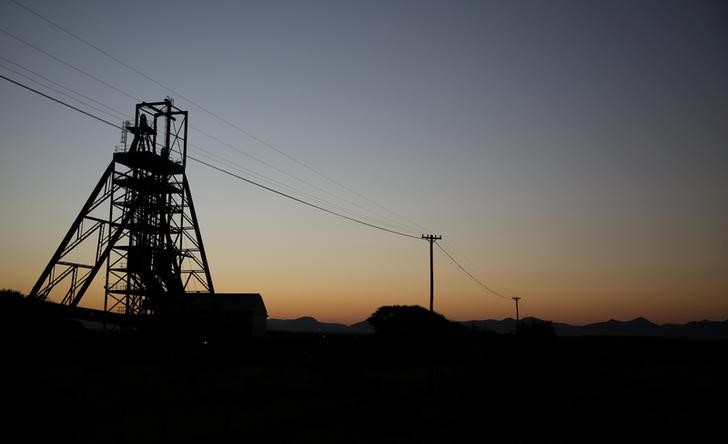