SAA is fighting for survival after being placed under a form of bankruptcy protection in December.

The unions argued that SAA’s administrators were planning far-reaching job cuts without holding the proper consultations required by the country’s labour law.

Judge Graham Moshoana said in a televised judgment that SAA’s business rescue team didn’t have to consult unions yet because it hadn’t issued workers with formal dismissal notices.

“Since the duty to consult has not arisen, the powers of this court to compel a fair procedure and or interdicting and restraining SAA are severely circumscribed,” Moshoana said.

A spokeswoman for the National Union of Metalworkers of South Africa, which lodged the court application together with the South African Cabin Crew Association, said the two unions would appeal Friday’s judgment.

The Democratic Alliance (DA), the country’s largest opposition party, said job cuts should be an essential component of any SAA rescue plan.

“There is general consensus that SAA is overstaffed by at least 30%,” the DA said in a statement. “There is absolutely no way that SAA can be rescued, if at all, without massive staff retrenchments.”

Analysts say the move by TIC and another insurer to stop covering SAA against insolvency had hurt SAA ticket sales, exacerbating a cash crunch. 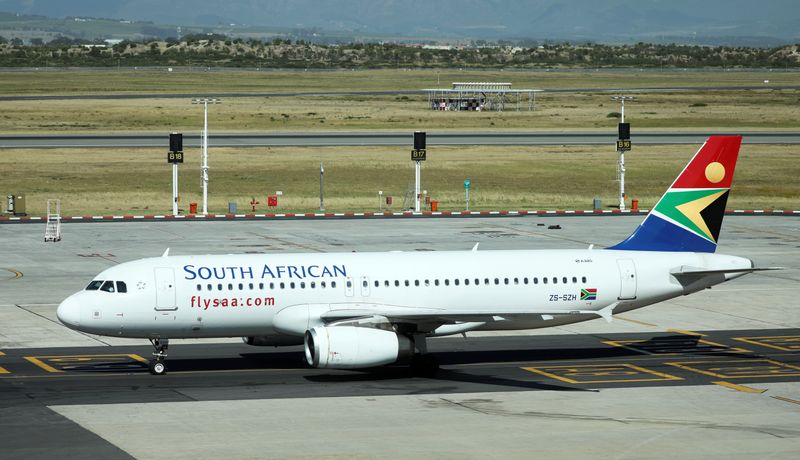