Ghana, Kenya and Nigeria to keep interest rates on hold this month

JOHANNESBURG (Reuters) – Central banks in Ghana, Kenya and Nigeria will leave interest rates stable in coming days as they keep an eye on inflation and wait to see how an initial U.S.-China trade deal pans out, a Reuters poll found on Wednesday.

Ghana’s central bank is expected to keep rates steady at 16.0%, Kenya’s at 8.5% and Nigeria’s at 13.5% this month. Nigeria – Africa’s biggest economy – is due to announce its decision on Friday, while the other two will later this month.

Interest rates in Africa, which ranks second in size and population among the world’s continents, remain too high for consumers and businesses to access, economists say, although the South African Reserve Bank surprised with a cut last week.

Citi expects the Central Bank of Nigeria (CBN) to continue unconventional policy measures, such as the aggressive use of open market operations (OMOs), and the cash reserve ratio (CRR) to control liquidity. The CRR is currently 22.5%.

“With reforms on the fiscal side in tandem, the continent would likely record better economic outcomes this year.”

Citi also expects the CBN to attract portfolio inflows to help maintain naira stability, while increasing pressure on banks to boost lending to the private sector.

Nigeria’s economy is seen growing 2.5% this year and 2.8% in 2021. Along with South Africa, and major oil exporter Angola, Nigeria never bounced back strongly from a global commodity price slump around 2015.

Nigeria’s central bank is not the only one on the continent gearing policy to give consumers more access to credit.

Kenya imposed a cap in 2016 to limit the level of interest commercial banks charge customers. But the cap meant banks refused to lend to riskier clients and borrowing actually fell, so the legislation was repealed. [nL8N27N4C5]

Razia Khan, head of Africa research for Standard Chartered, wrote that 2020 growth would receive a boost from the removal of the loan rate cap in late 2019.

“Although existing bank loans will not reprice higher, we expect a steady acceleration in private-sector credit growth given that banks are now better able to price for risk,” she said.

The latest Reuters poll expects Kenya’s economy to grow 5.9% this year and 5.7% next.

In Ghana, the central bank already did some heavy lifting in easing rates over the past five years after a gruelling International Monetary Fund austerity programme.

Its benchmark rate was in recent years one of the highest on the continent, touching a high of 26% in 2016.

Still, analysts say a step towards better trade relations between economies on the continent promises to bear fruit if infrastructure improves, especially with the recent launch of the Africa Continental Free Trade Area (AfCFTA) agreement.

“Investor confidence in Africa continues to improve on the back of increased regional trade integration, reflected by the ratification of AfCFTA, infrastructure development and the improvement in financial and communication services uptake,” said Vincent Phiri, economist at NKC African Economics.

(For other stories from the Reuters global long-term economic outlook polls package: [nL4N29I1QJ]) 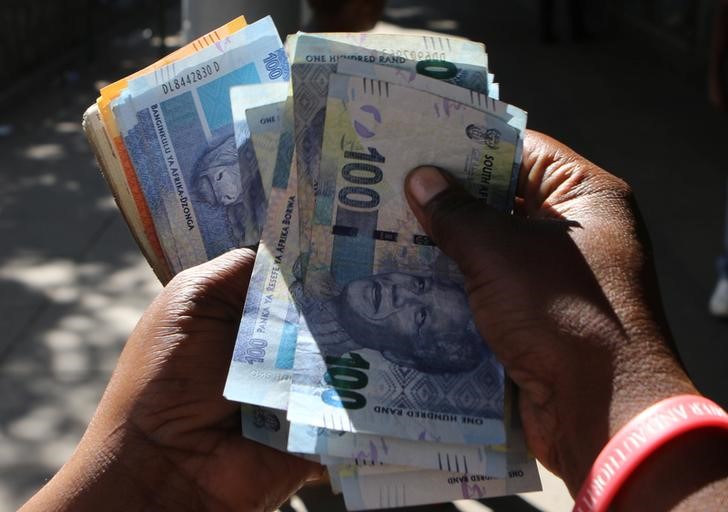