KIGALI (Reuters) – Rwanda’s economy is expected to grow by 8% this year and in 2021 versus an estimated 8.5% in 2019, boosted by private investment and trade, the International Monetary Fund (IMF) said.

The small East African nation’s economy relies largely on agriculture, tourism and mining. The government also forecasts it will grow 8.5% in 2019.

It grew 11.9% in third quarter versus 7.7% in the third quarter of 2018, reflecting an improved performance in manufacturing, construction and services.

Factors that could slow growth include high fuel prices, unpredictable weather and regional issues, the IMF said in a statement late on Friday.

It did not elaborate on those regional issues.

Early last year, Rwanda closed its main border crossing with neighbouring Uganda. It was briefly re-opened to cargo trucks in June but then closed again.

Rwandans were banned from travelling to Uganda, which has accused Rwanda of effectively imposing a trade embargo.

In August, the two countries’ presidents signed a pact agreeing the two sides would respect each other’s sovereignty, refrain from action that destabilises the other’s territory, and resume cross-border activities. 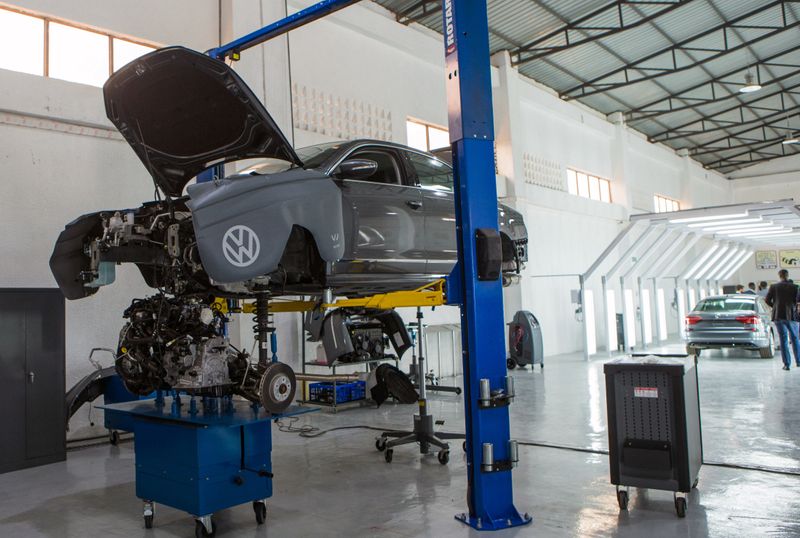