The East African nation wants to avoid raising more debt from overseas capital markets, after a borrowing binge in recent years including Eurobond offerings, a package of Chinese loans and syndicated commercial loans.

The government was committed to bringing its debt, which has risen to above 62% of gross domestic product, to a more sustainable level, said minister Ukur Yatani.

“I also intend to restructure debt stocks by refinancing or substituting commercial elements with concessionary ones,” he wrote in an opinion piece published in the local Daily Nation newspaper.

Yatani, who is the labour minister, was given the finance portfolio on an acting basis last July. He has since vowed to stamp out rampant wastage of public funds and to curb government spending.

But the country is still suffering from a general sense of economic malaise, concerns over mounting debt, sluggish revenue growth, corruption scandals, a slowdown in economic output and job losses.

The previous finance minister, Henry Rotich, was charged with corruption related to a contract for the construction of two dams. He has denied the charges and the case is ongoing.

“Corruption continues to drag Kenya behind,” Yatani wrote, pledging to foster more transparency in the management of debt, the budget and expenditure.

Economic growth slowed to 5.1% in the third quarter of last year from 6.4% growth in same period a year earlier.

Yatani urged national government agencies and local authorities to speed up the payment of pending bills to suppliers after businesses complained of delays which have contributed to the slowdown and the job cuts. 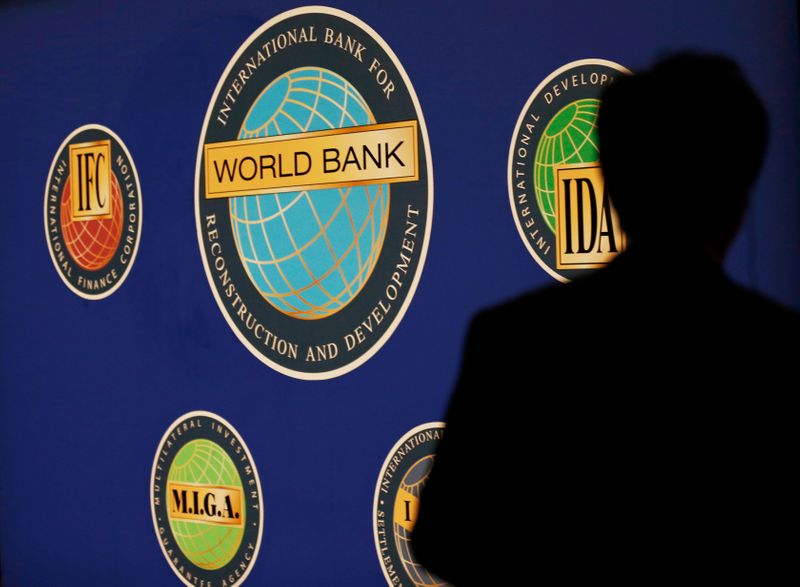